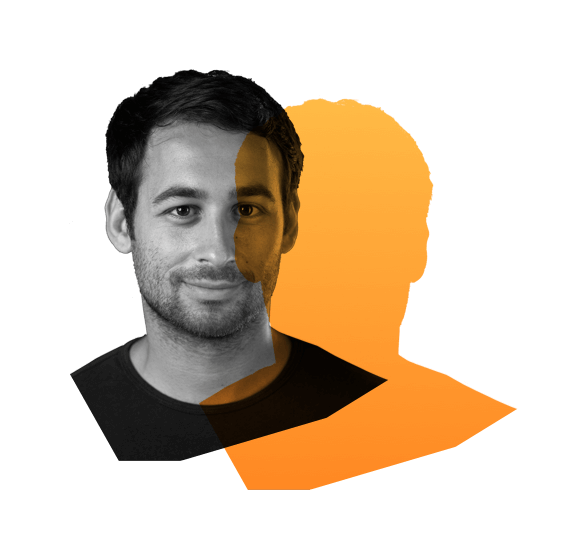 Taylor Offer founded FEAT in 2015 with Parker Burr. Since inception, he has done collabs with The Chainsmokers, Logan Paul, Aly Raisman and sold over $10M dollars of product. He has been named Forbes 30 under 30 for Ecommerce and been featured in The New York Times, Entrepreneur, Forbes and many others. He also is the founder of Taylor Parker Agency, a multi million dollar digital agency helping brands scale in the online world. He also is the founder of Taylor Parker Academy and has helped 1,000’s of students learn Ecommerce, LinkedIn, and Tik Tok. On April 17th, you will have the pleasure to heard him as a Keynote at the Journée eCommerce.

Home of the softest hoodies & socks in the world.